One of the largest companies in the world, Shanghai Mitsubishi Elevator Company MITSUBISHI ELECTRIC produces the highest quality products. In 25 years, 800,000 elevators have been realized. The 52-storey lifts are 3 m / s and have no analogues in the Caucasus.

Since 2015 Mepers has been the official distributor in the South Caucasus of Shanghai Mitsubishi Lifts, Escalators and Travelers.

We have installed 15 units of Shanghai   Mitsubishi elevators and 22 units of escalators at the Gallery Tbilisi project. 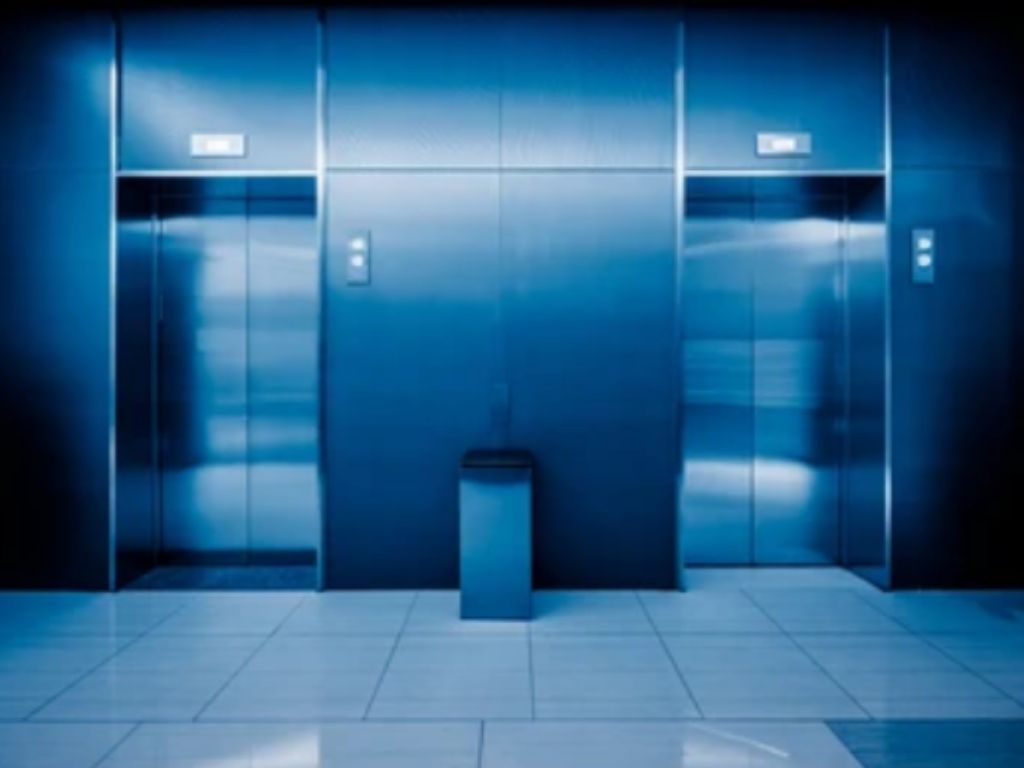